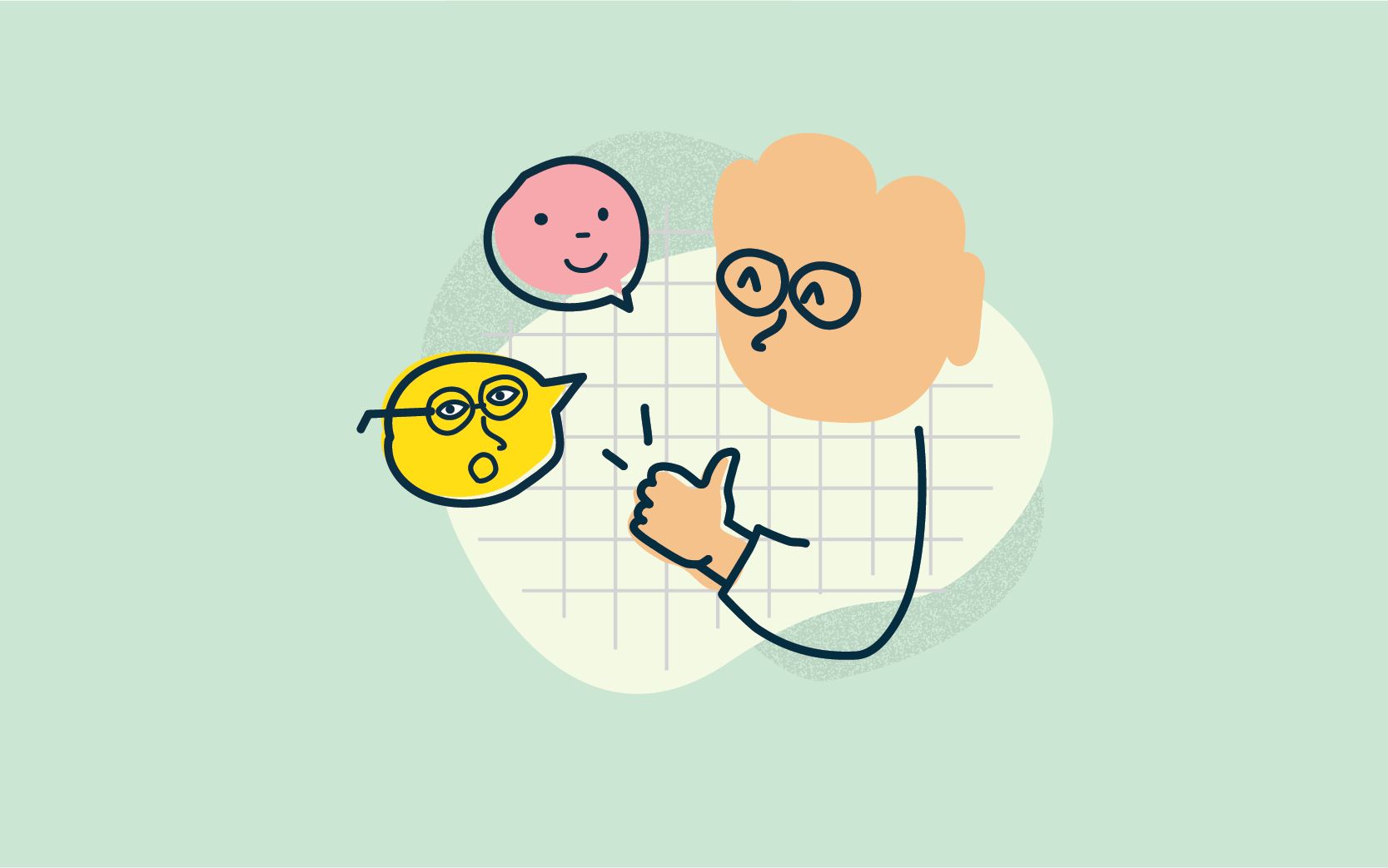 In-person user testing is an important part of any research project, helping you to see first-hand how your users interact with your prototypes and products – but what are you supposed to do when it’s not a viable option?

The recent outbreak of coronavirus is forcing user researchers and designers to rethink traditional testing approaches, especially in-person testing. So what’s the solution? Enter unmoderated user testing. This approach circumvents the need to meet your participants face-to-face as it’s done entirely over the internet. As you can probably guess, this also means there are a few considerable benefits.

Here, we’ll take a look at 5 reasons to consider this testing approach. But first, let’s explore what unmoderated user testing is.

What is unmoderated user testing?

In the most basic sense, unmoderated user testing removes the ‘moderated’ part of the equation. Instead of having a facilitator guide participants through the test, participants complete the testing activity by themselves and in their own time. For the most part, everything else stays the same.

The key differences are that:

However, there are a number of upsides to unmoderated user testing, which we’ll cover below.

1. You can access participants from all over the globe

There’s a good chance that your organization’s customers don’t exist solely in your city, or even just in your country, so why limit yourself to testing local individuals? Moderated user testing requires you to either bring in people who can visit your office or for you to actually travel to another physical location and host testing sessions there.

With unmoderated user testing, you can use a variety of participant recruitment services to access large groups of participants from all over the globe. Making these services even more useful is the fact many allow you to recruit the exact participants you need. For example, drivers of Toyota hybrid vehicles who live in Calgary.

Have a think for a moment about all of the typical costs that go along with a hosted user testing session. There’s the cost of a location if you’re traveling to another city, the remuneration for the people you’re testing and the cost of equipment (that you may not typically have access to). Sure, moderated testing can be made much more affordable if you’re hosting a session in your own office and you have all of the required gear, but that’s not the case for everyone doing research.

Unmoderated user testing really only requires you to choose the tool with which you want to run your user test (variable cost), set up your study and then send out the link to your participants.

Unmoderated user testing means you can set aside the difficult task of managing participants in person, from scheduling through to finding notetakers and people to help you with the recording equipment. As we noted in the above section about cost, all you have to do is select the tool and then set up and run your study.

Running in-person, qualitative usability testing sessions can deliver some truly useful insights. There’s really nothing like sitting down in front of a participant and seeing how they interact with the product you’re working on, hearing their frustrations and learning about how they work. But any insights you gain from these sessions you’ll have to derive yourself. There’s no magic button that can generate useful qualitative analysis for you.

With unmoderated user testing, and especially with the right set of tools, you can run your tests and then have analysis generated automatically from your data. Take our IA tool Treejack as just one example. The functionality built into the tool means you can send out text-based versions of your website structure and then see how people make their way through the website to find what they’re looking for. At the end of your test, Treejack will present you with an array of useful, detailed visualizations like this one:

Ever heard of the observer effect? It’s a theory that basically states that the observation of a phenomenon will inevitably change that phenomenon, commonly due to the instruments used in the measurement. The observer effect and other biases often come into play during moderated research sessions specifically as a result of having a moderator in the room – typically with their own biases. Removing the moderator from the equation means you’ll get more reliable data from your study.

And the best place to get started?

David is Optimal Workshop's content strategist ✍️. You can usually find him alongside one of the office dogs 🐕 (Bella, Bowie, Frida, Tana or Steezy). Connect with him on LinkedIn.

This post makes suggestions for practitioners as part of observing users during UX interviews.

How to convince others of the importance of UX research

Whether it’s a designer, manager, developer or copywriter, everyone wants to see the product reach its full potential.